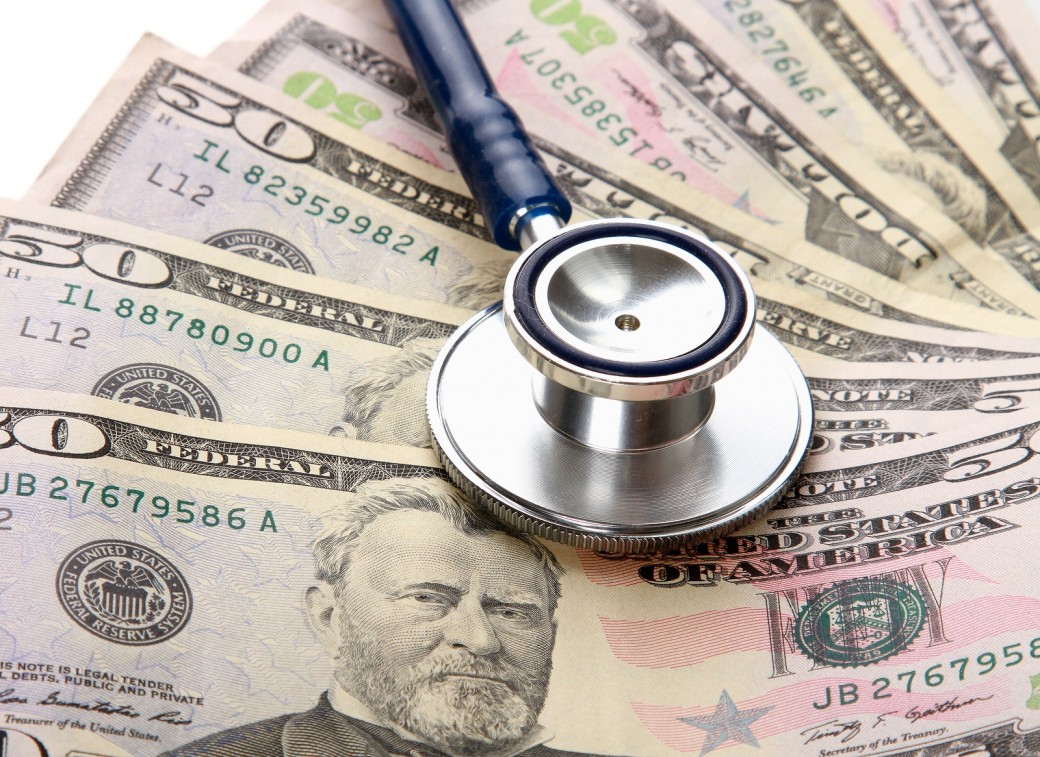 Having to pay for medical expenses is never fun. There’s no way around that. However the truth of the matter is, your medical expenses could be costing you a lot more than the total amount due on that doctor bill. If you aren’t utilizing a Health Savings Account (HSA), then there is a good chance you’re not only writing a check to your doctor, you’re writing one to uncle Sam as well.

If you have a high deductible health plan (HDHP), you more than likely qualify to have an HSA. In today’s new healthcare climate, one out of three insured Americans have a qualified HDHP. That means there is a really good chance that you have one. If you do and you haven’t opened an HSA, I would stop reading right now and go open one. You can come back later and read why.

HSA’s basically work like a checking account for medical expenses. For 2016, You, your employer or a combination of the two can contribute up to $3,350 for individuals and $6,750 for families. Tack on and additional $1,000 to those limits if you’re 55 or older. And the best part is the portion that you contribute out of your own pocket is 100% tax deductible.

Now let’s look at this same scenario with an HSA. You have an HDHP and you set up an HSA. You are single and decide to contribute $250 a month to your HSA to cover your medical expenses. That’s $3,000 for the year, still $350 below the 2016 limit. So you have enough to cover your $3,000 in medical expenses for the year. Since you paid for your medical expenses out of your  HSA you can’t deduct any of that amount no matter how much it was. But that doesn’t matter because we are focused on the contributions you made into the HSA not what you paid out. All of the $3,000 you put into your HSA is tax deductible. To get that kind of deduction without an HSA, you would need to spend $7,500 on medical expenses (7,500 – 4,500 = 3,000).

But what if you’re not in a financial position to consistently contribute to an HSA? That’s fine. You still need to open one up TODAY if you can. Here’s why… let’s say you take my advice and open one today and don’t contribute anything other than the minimum balance to open the account (varies based on the bank you choose). Six months form now you have to have an unexpected procedure that’s going to cost you $3,000. One way or another you’re going to have to pay that eventually. So once you scrape together the $3,000, dump it into your HSA and then pay for the procedure out of your HSA. If you don’t put the money in your HSA first you wont get a deduction at all as we just talked about.

Here’s why you have to open your HSA today. Let’s say 6 month form now, you get that hospital bill and remember back to this post. You go open your HSA and put the $3,000 in the account.  Here’s the problem, you can only pay for qualified medical expenses that have been incurred since the HSA was open. So technically, your hospital bill was incurred prior to opening the HSA and thus you can only use the funds in that account for future medical expenses. If you would have opened the HSA 6 months ago, you’d be fine. I’ll say it again… open your HSA TODAY.

Just think of it this way, if you qualify for an HSA (remember one out of every three people do) and you decide not to utilize it you are losing money. Every time you go to pay for medical expenses, take the amount on the bill and multiply it by your federal and state tax percentages and that is the amount of money you are losing by not putting it into an HSA first.